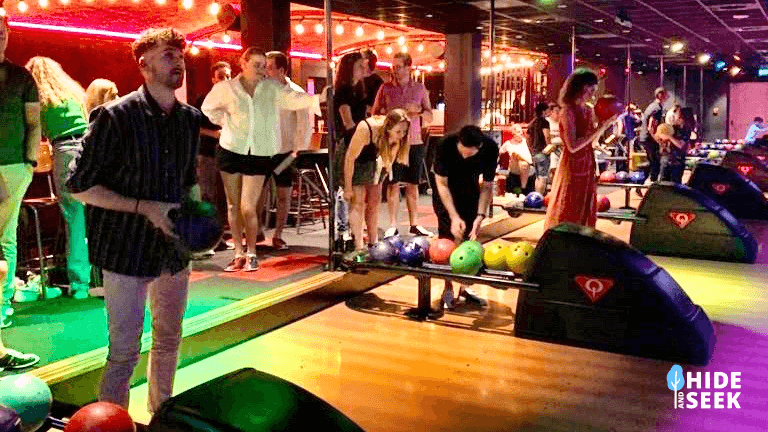 At the end of June our first ever Hide and Seek bowling tournament took place. It was, for Amsterdam standards, boiling outside with temperatures of over 30 degrees Celsius. But inside the bowling alley it was refreshingly cool. With our own beer taps and trays full of deep fried snacks, we could not have been happier.

It had been quite some time since we last brought our customers and partners together. Over the last period we did organize individual social gatherings. But we like it even better to bring all our partners and team together. And to have some time outside of meeting rooms to talk about other things than clicks and ROAS.

For the bowling tournament we had made teams between Hide and Seek-ers and our partners. There was going to be one ultimate individual winner, but you could also win as a team. At some of the lanes this tournament was taken very seriously. At other lanes it was more about fashionably throwing the ball, even while using the slides usually used by children. It can be said though, that this lane did cheer the loudest!

The ultimate winner of this tournament was our newest Hide and Seek team member, Thom. He threw strike after strike resulting in an end score that totalled 158 points. This also made him the winner of the team contest, together with Rachel of Nxt Level. Therefore, we decided on another third winner: Bas of Strong Viking, of whom we also had high expectations.

After the bowling had come to an end, we went on to a terrace in the neighborhood where we had more snacks and drinks. It was a shame that some of our partners had quite a drive ahead of them and therefore had to leave. But it was extra appreciated that they had made it all the way to Amsterdam. We ended the night with some smaller drinks in a café in the Pijp. And the next day wasn’t our best, but it sure was a jolly one.

We really want to thank our great customers, partners and team for coming and having a fun time together! A special thanks to Rosa and Shinta who came up with this fun idea and organized it all! We can’t wait for the next edition of our Hide and Seek bowling Tournament. So for everyone who missed out, keep an eye out for the next tournament invitation!

Would you want to keep up to date with Hide and Seek events, our team and clients and the latest in online advertising? Follow us on Facebook, Instagram or Linkedin. Or in case you have a questions, just shoot us a message in the contact form. 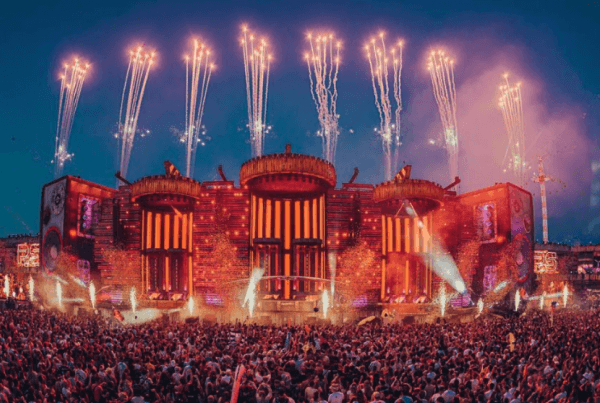 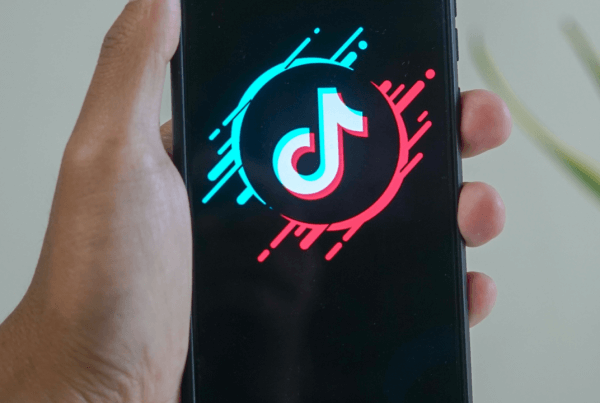 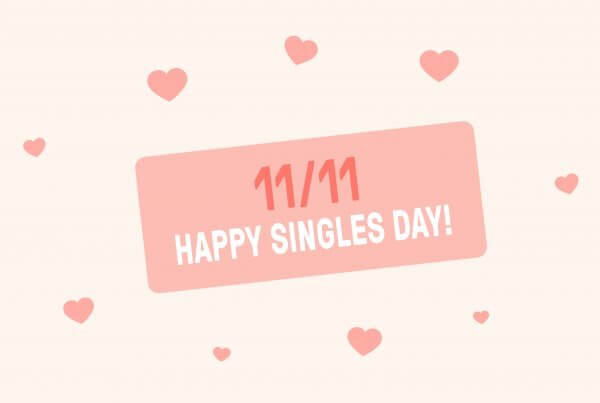