HYMN is a new digital theatre.  Specifically designed to give music lovers a new streaming experience, the theatre will feature Hymn Originals; shows that are self-produced in direct cooperation with an artist. The Dutch startup was founded by Thomas de Vrij and Harald Dunnink.

Davina Michelle was the very first artist to perform on the Hymn digital stage. Debuting her show, ‘Find Your Voice’, she performed a special concert, produced by media startup Hymn in collaboration with leading figures in the international music industry.

HYMN was launched as a new initiative, which meant we had to make careful choices in our media plan. First we needed to ensure that brand awareness was high before we could focus on selling tickets. We leveraged data intelligently and efficiently through all phases of the campaign by making sure to use all possible information  sources.

The campaign started with a mystery teaser in order to create awareness and increase interest around what was to come. In conjunction with coordinated press — RTL Boulevard, Humberto and various news sites — we launched a show trailer to drive sales. The trailer places the viewer directly on stage; being among the musicians and feeling the grandeur of the show. Sales increased steadily after the launch of the trailer.

Davina Michelle’s show : Find Your Voice was shown around the world in more than 31 countries on Wednesday June 9. Fans were able to watch a dazzling light show, and included a fantastic performance on the Euromast.

There was a strong collaboration between Hide and Seek and HYNN. Both parties had an eye for content and detail, but above all, we shared the same ambition. We knew from the start that this collaboration would yield great results. 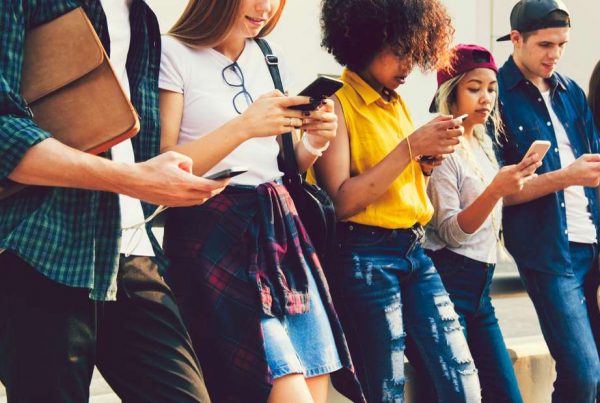 The black box for all marketers: Generation Z