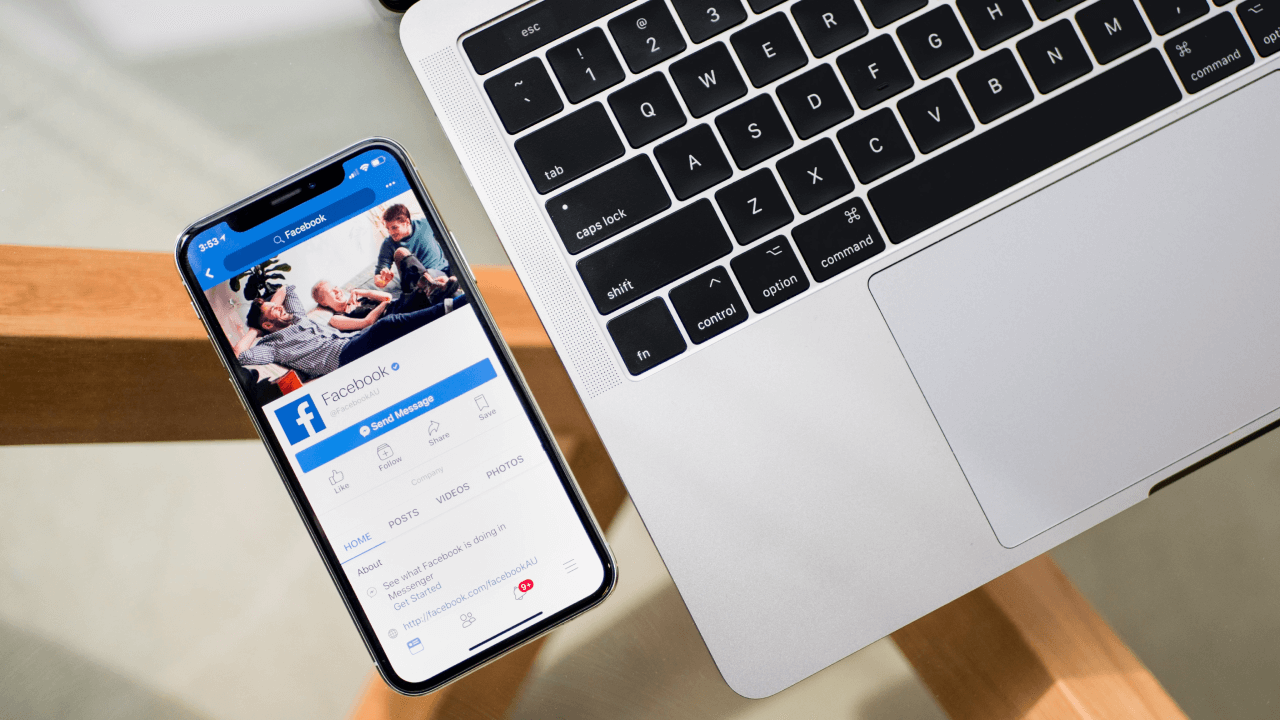 Sure, TikTok and other platforms are quickly on the rise in the online advertising space, but let’s not forget that Facebook, or rather: Meta (also including Instagram, Messenger and Whatsapp), is still the biggest social advertising platform for many brands in 2022. And rightfully so, as these 9 must-know facts will prove once and for all!

1. Facebook is THE place to reach the Elder Millennial

Think that Facebook nowadays is only for boomers? Think again. It is still the no.1 platform of choice among ages 35-44. For ages 25 and under it’s Instagram, so when advertising through the Facebook platform you’re sure to reach the majority of your young(-is) audience.

… making it the world’s most active social media platform. Though competition is on the rise, Facebook is still on top of the social media food chain in 2022.

Having an account does not an active user make, as we all know. But 79% of Monthly Meta users are actually active daily. This number has been steady for the last three years.

4. The average revenue per user is on the rise

6. Facebook users spend an average of 33 minutes on the platform per day

Not only does Facebook have the most users, they are also the most active, thus making Facebook still the most relevant social advertising platform.

7. Your ads need to be mobile friendly

81.8% of Facebook users are watching your content on the app on their phone. That’s why it’s preferable to use vertical or square content rather than horizontal. 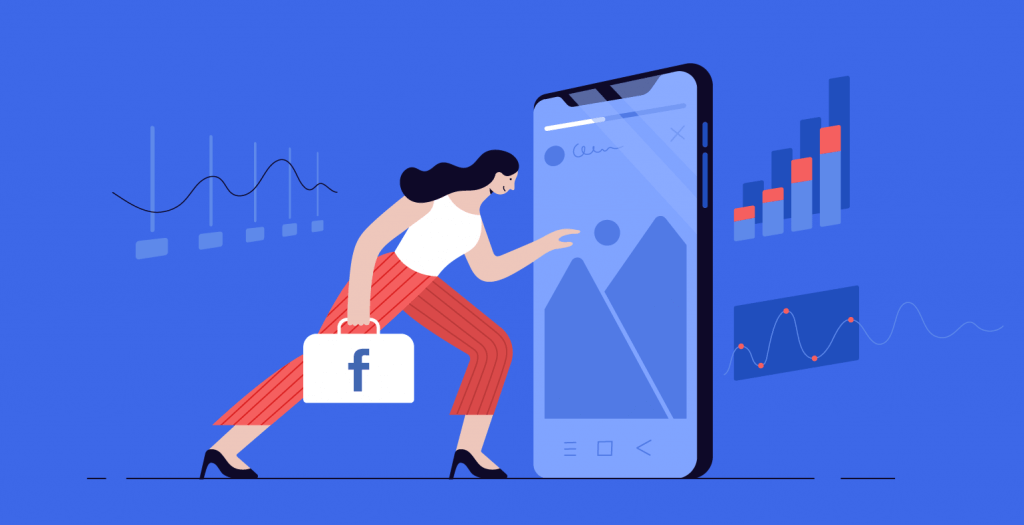 8. Organic reach alone isn’t going to get you very far

While it is certainly possible to make an impact with organic content and very important to post regularly to keep your audience engaged, it’s good to know that the average reach of an organic post is 5.2%. Which means if your page has 10.000 followers, only 520 people will see your post. Boosting (carefully selected) posts is not a luxury, but rather a necessity if you want visibility.

9. Half of the population of the Netherlands is on Facebook

The Netherlands has a really high percentage of internet users, 16.5 million people out of a population of 17.2 million. Of those 17.2 million, 8.5 million, so nearly half, are on Facebook. Which is why, if you’re advertising in the Netherlands, you can’t count Facebook out for now or the foreseeable future.

So let us be clear: whether you want awareness, traffic or conversions, Facebook is, and will for the foreseeable future be, an essentialWanna get the most out of your Facebook campaigns? Contact Hide and Seek through the contact form. 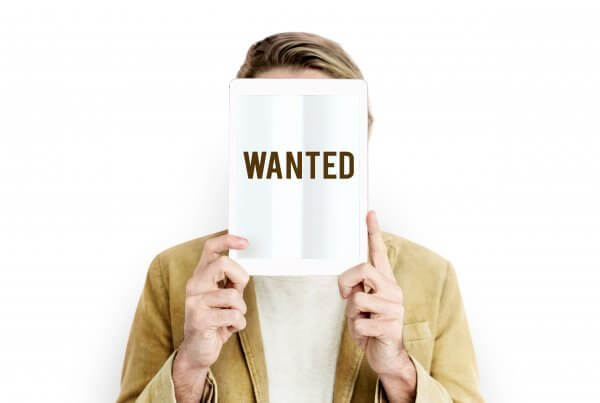 How online marketing can be used to fill vacancies 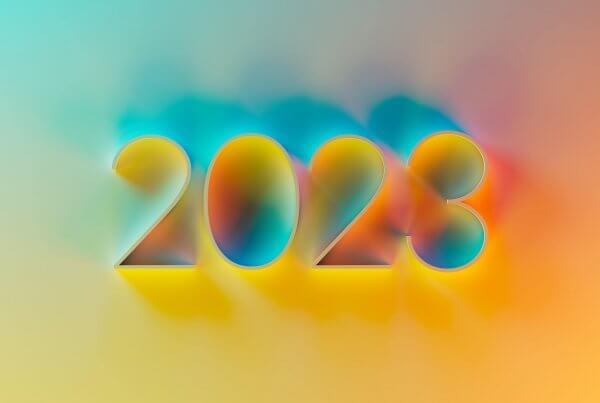 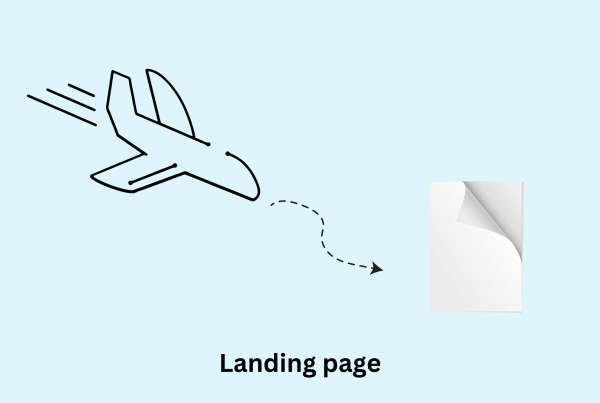 The LIFT-model: optimise your conversion rate with these tips!